People Love Us On Google

People Love Us On Google 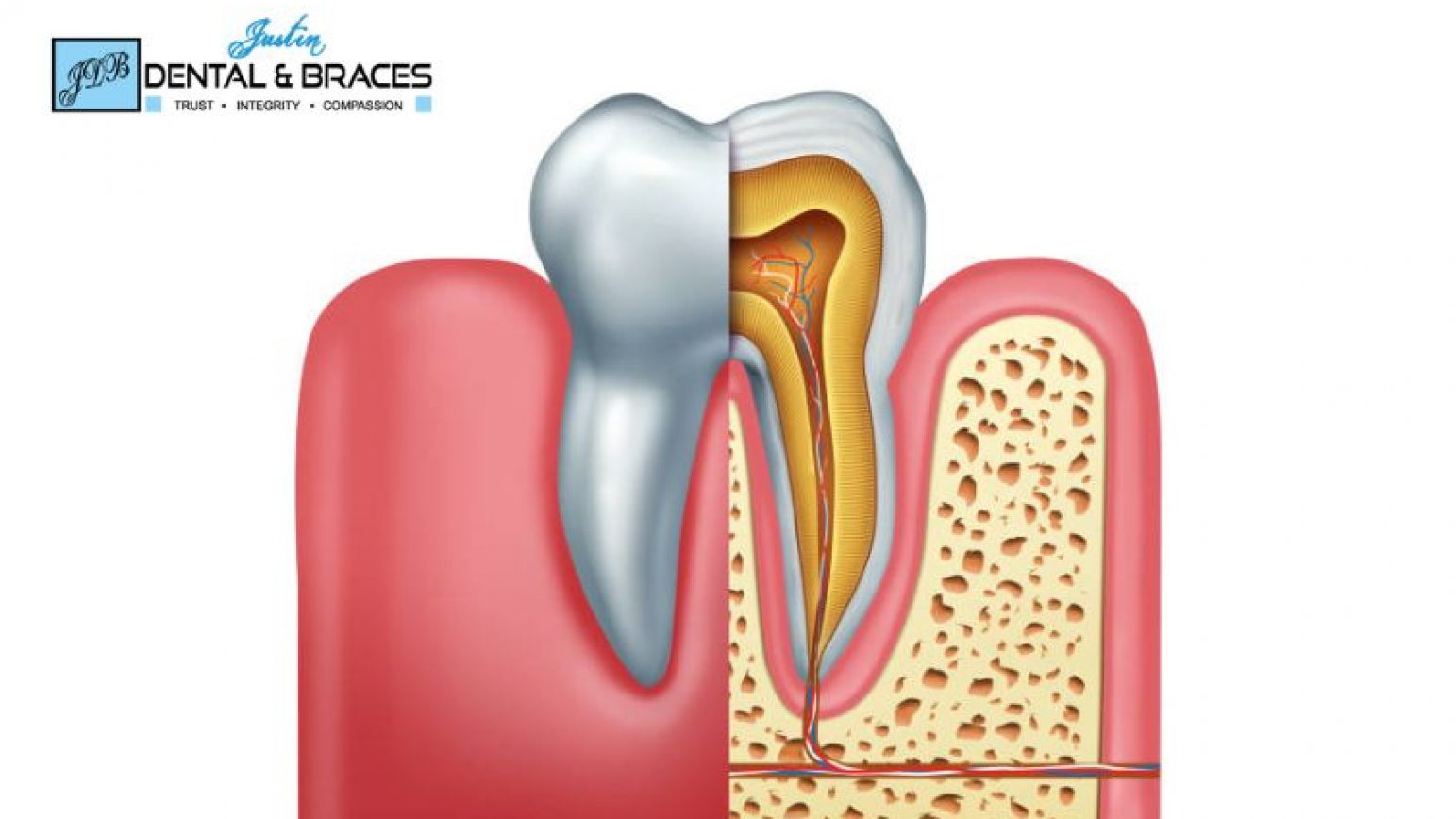 The Differences Between Laser And Traditional Root Canal Treatment

You may have heard of root canals done with a laser. If you’ve looked around our website for a while, you’ll know we have them. But you might wonder what the advantages of a laser root canal are over a traditional one.

These questions are easy to understand, and if you come to see us, we’ll be happy to talk to you for a long time about everything. But for now, here is an introduction to laser root canals and what they can do for a patient who needs one.

Why Do I Even Need A Root Canal?

Your dentist might suggest a root canal for more than one reason. A tooth that has deep decay, cracks or chips that have hurt the tooth’s pulp or been hurt by repeated dental procedures is still fixable. Root canal treatment aims to relieve the pain caused by damaged pulp and give the tooth time to heal before a filling or crown is put on it later.

Root Canals With A Laser Vs  The Traditional Way

In a traditional root canal, a drill is used to make a small hole in the tooth that needs to be treated. The inflamed or damaged pulp is removed, and the root inside the tooth is cleaned and sanitized. Finally, a rubber-like solution is used to fill the small hole.

Root Canal Surgery With A Laser

A laser root canal is pretty much the same as a regular root canal, but the fact that a laser is used instead of a drill makes a big difference. The laser can “boil away” the damaged tissue much more quickly and accurately, leaving the tooth much cleaner. Also, there is usually less bleeding, which is good because no one likes to see blood, especially their own. Some people who have had a root canal in the past and then had laser treatment say that the pain and discomfort they felt right after the surgery was much less.

How Safe Is Your Dental Laser?

Some people worry that an oral surgeon could make a mistake and cut their teeth in half with a dental laser. But a dental laser isn’t like a lightsaber. Lasers can cut, but any dentist who does a laser root canal has had a lot of training and is just as good with the laser as the drill.

Laser Dentistry Vs The Old Way Of Doing Things

It can be hard to say whether laser dentistry or traditional dental care is better. The type that works best for a patient depends on their needs and their condition. Before picking one thing over another, you may need to think more about some things.

You know how both of them work. Some people will think that traditional treatments or laser dentistry are better. Even though it has some drawbacks, it is a recommended type of dental procedure to treat a wide range of dental problems because it gives patients good dental care.

When a person goes to the dentist for laser dentistry, they will have a good  experience and get better care. Even though most people think of laser dentistry as a way to make teeth look better, it can also be used to keep teeth healthy.

Costs depend on the type of procedure and the laser equipment used. The laser is much more expensive than the dental drill. Most of the time, lasers are cheaper because they take less time.

Cheap is expensive, as the saying goes. You’d rather spend more on something that will give you good service than choose something cheap that won’t meet your needs.

Traditional root canal procedures can be combined with laser dentistry to effectively remove the infected pulp and kill the bacteria. This keeps the infection from coming back. Most of the time, a laser drill is used to get to the inner chamber, and a soft-tissue laser is used to sterilize the tooth’s structures, such as the dentinal tubules, which can be hard to reach with traditional treatment. This procedure is a more accurate way to get to the tooth’s pulp, so a more healthy tooth structure is kept. If needed, the laser can also change the shape of the canal’s walls, which are made of dentin. There is less friction, which makes the process much less painful and uncomfortable.

Even though research is still being done on whether or not laser dentistry is the best way to do a root canal, there are several good reasons to use this method to treat pulpitis. People with the symptoms in this guide should talk to our emergency dental clinic immediately to find out if laser-assisted root canal treatment is a good option for them.